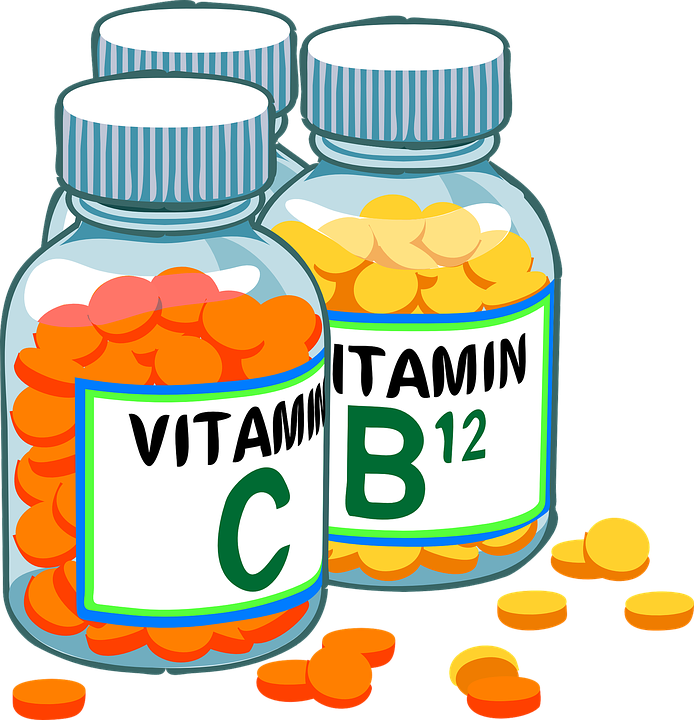 It was January of 2014, and something needed to change. I had been taking Adderall every day many years, and by now, tolerance had diminished all of its positive effects. Taking it only prevented withdrawal. I felt a constant burning in my shoulders, I wasn’t sleeping well, and I had no energy. I needed to do something, but I wasn’t sure what. Adderall was the only drug that ever had a significant impact on me and without it I wouldn’t have been able to graduate college or have a life outside of my bed at all. The only way it was ever going to work again was if I took a long break from it to reset my tolerance, so that’s what I did.

The next year was about what you would expect from amphetamine withdrawal. I would sleep for 12+ hours a day, quickly find something to eat and lay on the couch for a few hours watching TV. I’d then go to bed, and restart this process every day for nearly a year. I had lost contact with most of my friends a couple of years earlier when things started getting bad, and during this time I completely dropped off the map. This was a very rough period and was the closest I came to losing mind since I had in my teens. When my symptoms first started in my early teens, between the sudden constant pain that only worsened and the loss of all my friends due to the fact that I couldn’t go to school anymore, I lost it and had to spend some time in a psych hospital. I had developed a strong mind capable of processing all of these issues since then, but the isolation this year almost pushed me over the edge.

When I felt like I had been off the drug for a sufficient amount of time, I decided to start taking it again. The whole reason why I was in this mess in the first place was because I took it every day, so I decided to cycle it. I would only take it a couple of days a week. It was amazing. I hadn’t felt energy like this since I started taking it in the first place as a teenager. It allowed me to function a couple of days a week, which at the time was amazing. I managed to pass a some college classes (one per semester) during this cycle. I was very fortunate to have these two days, however I quickly realized I wanted more.

I started using my two days of brain power to make use of the internet and research medications I hadn’t heard of before. I also learned a lot about how the brain works so I could tell which drugs might be the most beneficial to me, how to take them safely, and how to avoid tolerance. I had seen all the best doctors in the world for years and they couldn’t figure out how to help me at all. I figured it was worth a shot to try it on my own.

I never had much luck with rheumatologists before. Much like other doctors I saw, they would run their tests, find nothing wrong, try a couple of meds, and give up. In my experience if you go to a rheumatologists complaining of muscle pain, they will try you on Neurontin and Lyrica and give up. I read about a drug called Baclofen and brought it up to my doctor. He had heard of it, but he needed to get his tablet out and do his own research to learn how to prescribe it. I thought “He needs load up Wikipedia to learn about this drug?” Unfortunately, the maximum he was willing to prescribe was only about 1/3 of the dose I needed. High-dose Baclofen has a variety of benefits, and studies exist showing that these doses are safe and without side effects. In France, they use high doses to treat alcoholism with great success. Baclofen helped lessen some of the effects of Adderall, so I now had a winning combination to be even more productive on those two days.

I had been on Neurontin previously without success. I was taking it on my Adderall days to try and lessen my pain, but it has little effect. I thought “Why don’t I try it on my tired days and see what happens?”It is chemically similar to Baclofen, a medication I’d like to take daily but couldn’t get a high enough dose. I spoke to my psychiatrist about it and he wrote me a prescription. It was then that I realized I had been taking it all wrong before. I found if I take Neurontin the day after I take Adderall, I still have enough leftover dopamine floating around in my brain and when I throw the Neurontin on top of it, I’m able to keep my sharp brain for the rest of the day until I go to sleep. If I take Adderall 3 days a week and I take Neurontin the day after, that gives me 6 days a week where I can function instead of the previous 2-3.

I was still having pain, though. The various doctors I saw over the years were hesitant to give me any sort of painkiller despite my severe pain. For a couple of years I dealt with the pain by downing a pint of vodka a night, and that solution doesn’t last forever without causing some serious problems. I discovered kratom, a plant from Thailand. I read that it tickles the morphine receptors in your brain, yet it is safe and does not cause bad withdrawal. It is self-regulating since if you take too much it just upsets your stomach. It’s very popular in the chronic pain community as well as the opiate addict community since they use kratom to get off of more dangerous drugs like heroin. This all sounds too good to be true, why hadn’t I heard of this before? Well, it lived up to the hype. For the first time in my life, I had something I could take when the pain started getting too bad.

Now at my time of writing, my week looks like this – I am superman 3 times  week, tired but very functional another 3 days, and totally incapacitated one day a week. It’s not all perfect – I still have ups and downs: I might have a couple weeks of insomnia every few months, a week here and there where my fatigue is very bad, some pain, immune system flareups that dry out my skin, etc… but I am enjoying life. I got my friends back, I can go on long trips without being uncomfortable the entire time, I can start and finish projects, I can do things and enjoy it.

Shaking Off the Chains

After finally learning to squeeze some enjoyment out of life with Chronic Fatigue Syndrome, I'm sharing everything I've learned throughout my ordeal. Read about me here.